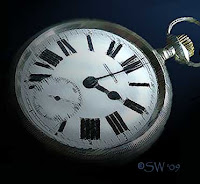 This is a recent report to MUFON by a U.S. Soldier who was stationed in Germany.  According to his account, he experienced missing time and 'displacement', being in one place and then suddenly realizing he is somewhere else.This report has not yet been investigated.

OK... I know it has been some time since this happened however I have never forgotten this. My memory of every exact moment is gone but the biggest facts which make up this happening are too strange to forget.

I was in the US Army and stationed in the then country of West Germany. We were on field maneuvers, meaning we were living in the outdoors. One night I was told I had guard duty which called for me to be awake and walk a dirt road as my area of patrol.

I can't recall the exact date or even the month for that matter since we were often in the field. I can narrow it down to between Oct-1983 and the spring of 1984.

The night was extremely dark and I'm sure there was little to no moon light that night. I could not see much of anything so I had to look up at the treeline on either side of the dirt road to make sure I stayed in the middle of the road. I guess the area of the road I patrolled was between 50 to 75 yards long and I did NOT go to the end of the tree line I was using to make sure I was on the middle of the road. The treeline went on about 25 yards further.

I had only been on patrol for a short time... the next thing I knew was that I was coming to and walking but not moving because I was now face to face with a large row of what seemed to be bushes or hedges. I had no idea where I was or how I got there. I still could not see because of the dark. When I looked up I realized I was at the edge of a huge treeline that open up to some kind of field because I could see a lot of sky.

I had no idea where I was or what direction I had come from so I began walking in the open using the sky as a guide. I followed one tree line as I walked and found what I was hoping was the dirt road where I knew I had been before while on guard duty. It was difficult making it through the terrain because there were many things to trip over like rocks and holes and greenery. I fell once and almost fell several other times.

By using the sky I found a treeline that I prayed was the road I had been on patrol at. I walked down that road for some distance and eventually realized It was the road I needed to find. I found my vehicle and realized I was overdue for waking up the next guard. I woke him and sat in my vehicle wondering what had happened to me.

My wife knows this story but I don't remember much else. I can't account for the missing time or how I got where I wound up by the hedges far from my area. Many years have passed but this has always tugged at me for obvious reason. What was I supposed to say or do. I have no idea what happened.

I do not sleepwalk but 13 yrs later, while staying in a casino hotel room in NJ, I had a similar event where I came to and was standing in front of and elevator in nothing but undershorts. The elevator was on an upper floor in the hotel and by a large window overlooking the outside area.

Frantically I ran around and down a hallway and banged on what I hoped was our room, it was. My Wife was waken by my banging on the door. She had a hard time getting the door open due to the locks. Needless to say she was not happy I was in the hall in my underpants. I told her I did not know what happened. If I had slept walked then why did she have trouble opening the extra locks that can only be locked from inside?

Needless to say, I'd love to see if hypnosis could find the answers for these two events in my life. For me, I know something happened but don't have any memories of what. I'd like to know myself. I do NOT sleepwalk and even if I did there are some facts that just don't make sense. Any help would be greatly appreciated.

If Mufon want to talk to me please call me since I don't check emails often. I usually don't answer unless I see a name but you can always leave me a callback number. 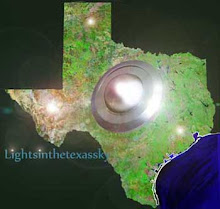 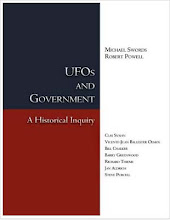 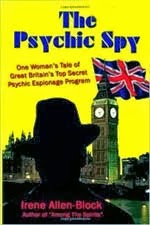 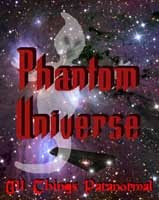 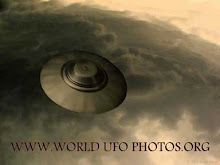 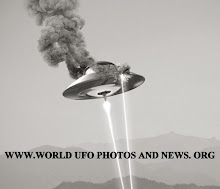